Law enforcement is a family tradition for the Reids. Not only were Coy and Jason the first father-son SWAT duo in the state of North Carolina, once his brother Cory joined, they became the first father-son-son trio in NC history. Jason is also a co-owner and instructor at their family business, Reid and Lail’s Karate School of Oyama. Jason has studied martial arts for over 20 years earning a 5th degree black belt in Kyokushinkai karate.

Over a 20 year career, Jason has not always had the privilege of working with his father, Sheriff Reid. Jason has worked for other great agencies and has grown professionally as an officer. In addition to experience, he learned new methodologies which he now brings to Catawba County. Throughout his career, you may have seen him in the news with headlines about the largest busts in history for: 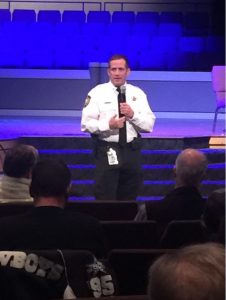 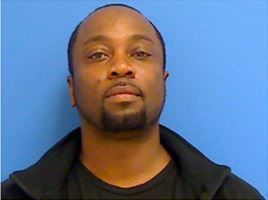 CONOVER — A Conover man was taken into custody following the execution of a search warrant at his residence that resulted in the seizure of a trafficking amount of cocaine,...

ROBERT C. REED/HICKORY DAILY RECORD: Former Capt. Jason Reid with the Catawba County Sheriff’s Office, works on cleaning out his office after resigning from his job. The decision comes in...

NEWTON — A former Hickory Police Department civilian employee made her first appearance in court Monday afternoon. Victoria Yang, 22, of Claremont, appeared on charges of one felony count each... 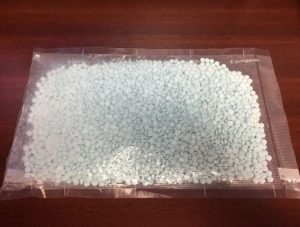 Submitted Photo: CCSO Capt. Jason Reid said via the release the seizure included a half pound of opiates and just more than a half ounce of black tar heroin. Antoine... 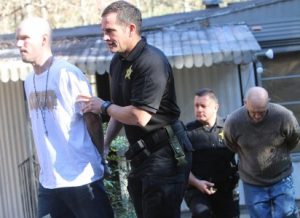 Staff Writer NEWTON, NC Members of the Catawba County Sheriff's Office arrested two individuals after they recover 2 pounds of marijuana and 5 ounces of crystal meth at a house... 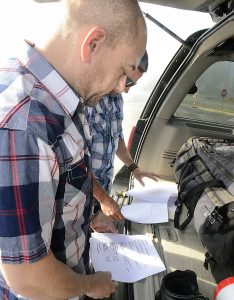 “I tried to talk them into being a doctor or a lawyer – something that they were going to make a lot of money out of,” Coy Reid said. It... 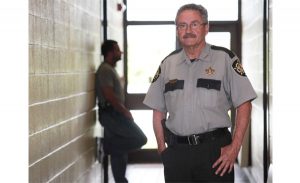 Staff Writer Starting May 11, Jason Reid will have a much shorter commute to work. The Lincoln County Sheriff’s Office narcotics lieutenant and father of two has accepted a position...